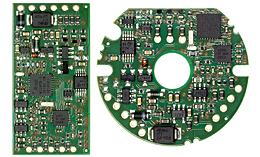 The OEM measuring transducer program from Müller Industrie-Elektronik is modular in design. In this way, we enable manufacturers to expand their own measurement device portfolio flexibly and without high costs by integrating our OEM assemblies or, if required, to customize them individually as a private label solution.

Müller Industrie-Elektronik has 30 years of experience in measurement and control technology and our transmitters have been successfully proven in the series products of our ME-, MH-, MI-, MK-series and are reliably in use in demanding industrial applications worldwide.

We have further developed the HART transmitter (MART-E/R | MASG-E/R), which has been in use for around 15 years, to the latest state of the art. The new MATU transmitter, which is analog and universal for all physical measured variables, is now available as an OEM version and will soon replace the previous HART transmitter in Müller Industrie-Elektronik's product lines. 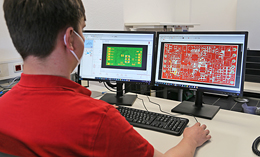 In addition to the round and angular PCB designs for the sensor types commonly used in industry, many other customer-specific PCB designs can also be implemented thanks to the modular system. 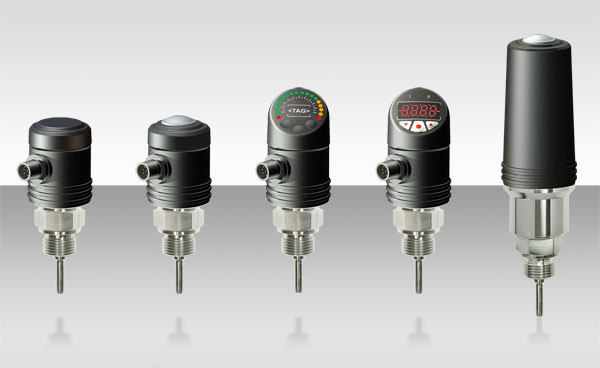 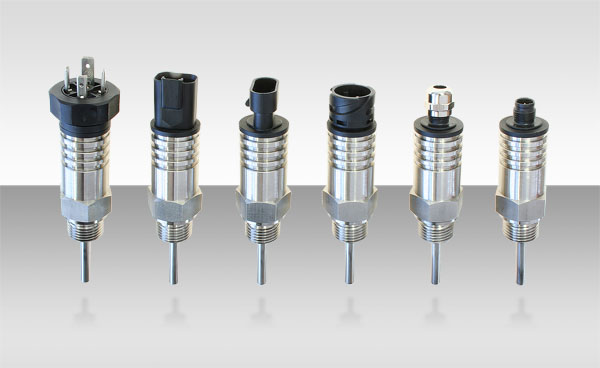 In preparation for fall 2021: Integration of the new MATU transmitter into the product lines of Müller Industrie-Elektronik

Another new product in preparation is the UH-ATU B-head transmitter with current/voltage output and DNV-GL approval. Series products with HART transmitter and OEM HART transmitter (MART-E/R | MASG-E/R) will be discontinued with the changeover to the new transmitter MATU and will be available as long as stock lasts.

Thus, Müller Industrie-Elektronik will have a product portfolio with series products and OEM variants at the bleeding edge of measurement technology with corresponding device approvals for demanding industrial applications available from fall 2021.

Please contact us. We will be happy to advise you!

Products "Made in Germany"